Junior Morias travelled back from Peterborough United’s away match at Bolton Wanderers to attend the event and collect the award for his goal of the season – his wonderful strike in the opening minutes of the Emirates FA Cup 1st Round match against Carlisle United.

The event was attended by supporters, management and coaching staff and all of the first team squad and manager, Ian Allinson, did an excellent job of managing the proceedings during the evening.

We’d like to thank everyone who has supported the club this season and we look forward to seeing you all in the new season – we will be announcing early bird season ticket offers very shortly as well as news on pre-season friendlies (which get underway at the beginning of July 2017). 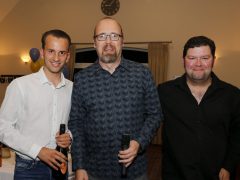 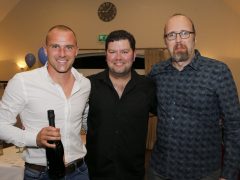 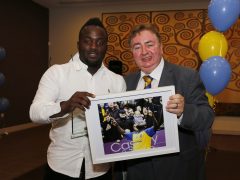 Goal of the Season – Junior Morias 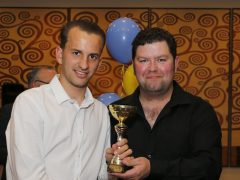 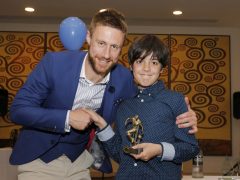 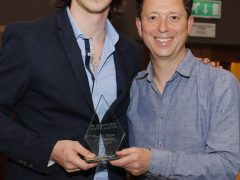 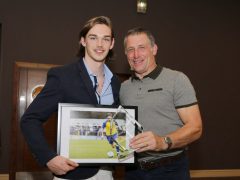 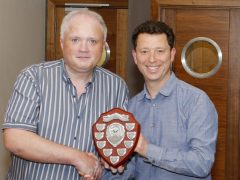